Christmas is the season of sharing love and joy with family members and loved ones. TECNO thought it was great to reward its loyal customers by showcasing Blue Santa in the spirit of the season. Customers have been having a good time since the start of the promotion as the innovative technology brand has been rewarding purchases with gift items and raffle tickets to qualify for the grand prize of gifts of 1,000,000 naira. 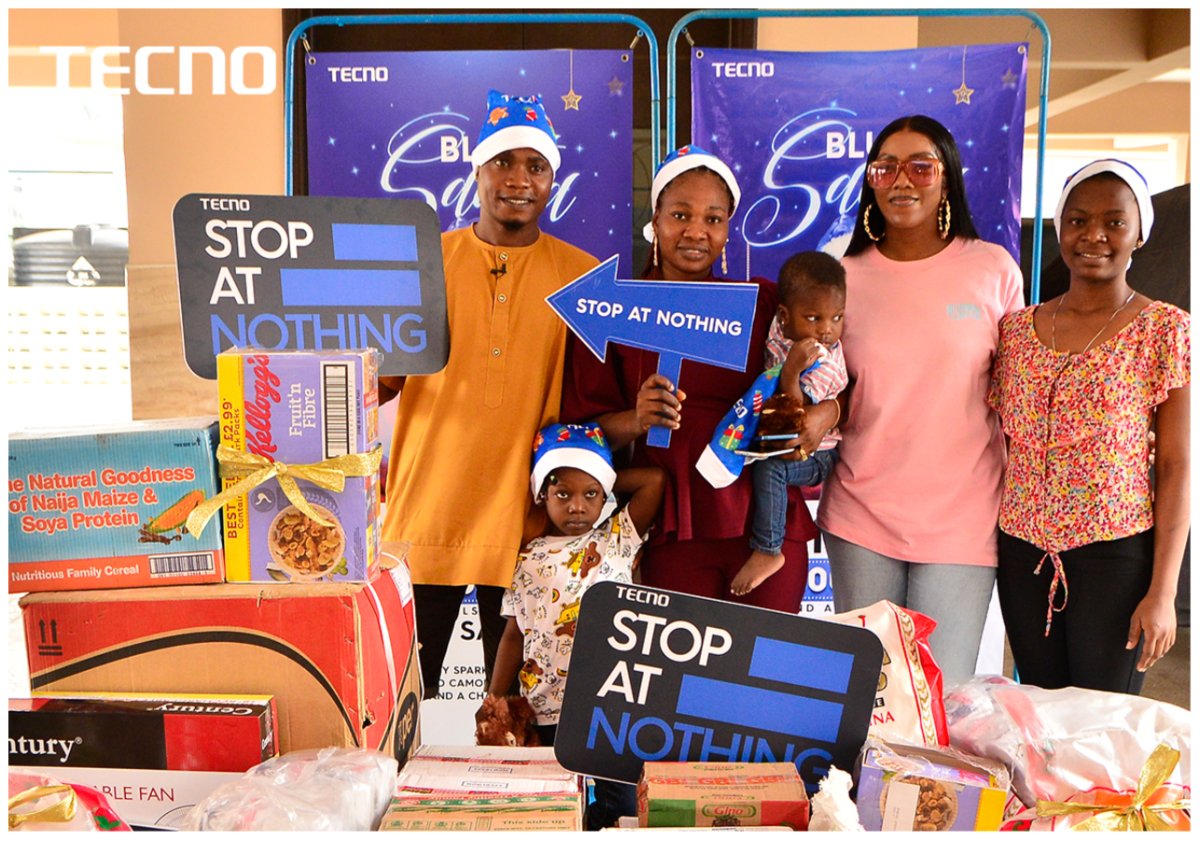 For him, enjoying the device he just got was enough, but unknown to him, there was more to come from TECNO. And when he heard a knock at his door, there was nothing that could prepare him to see TECNO’s secret Santa, Tiwa Savage, who had come bearing surprise gifts. 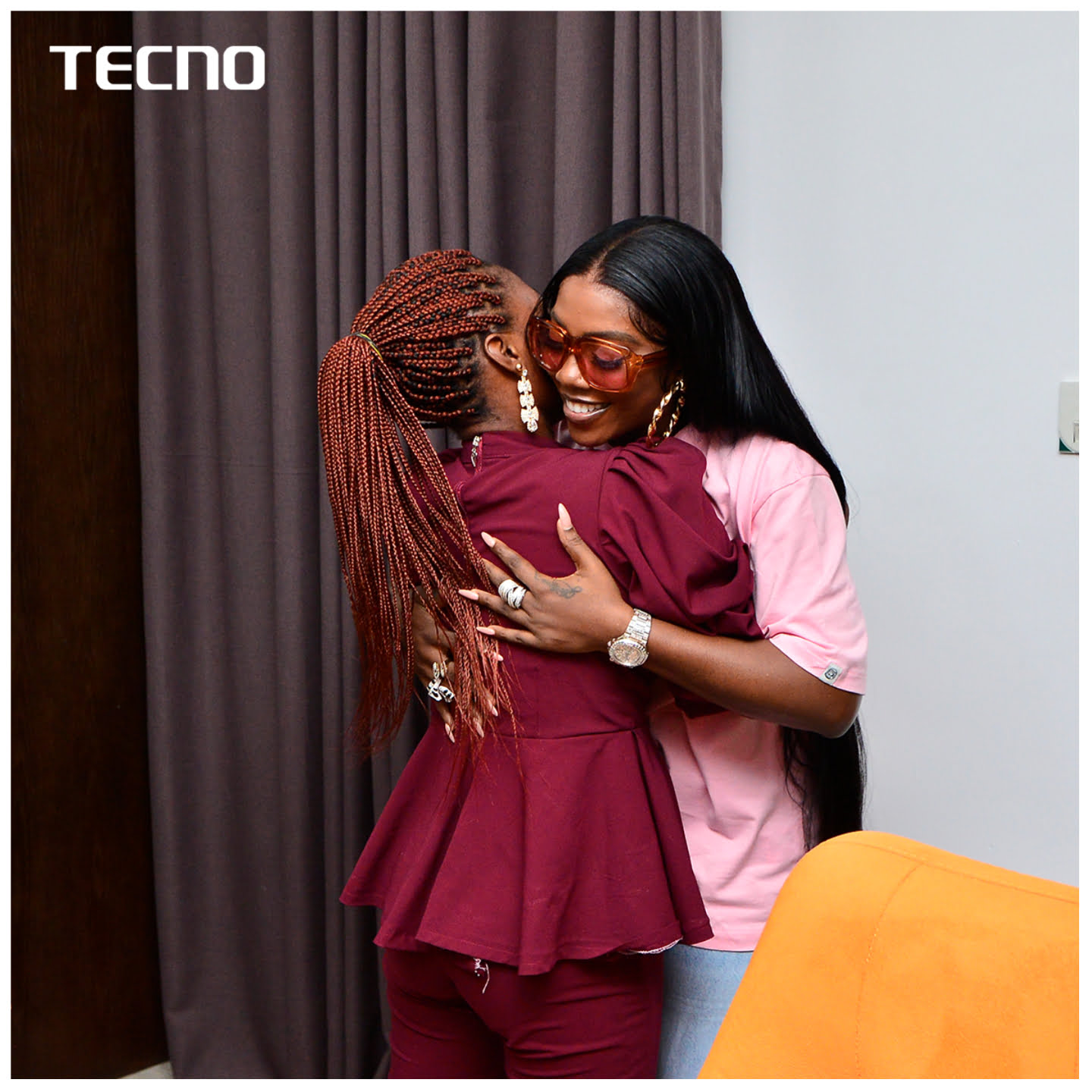 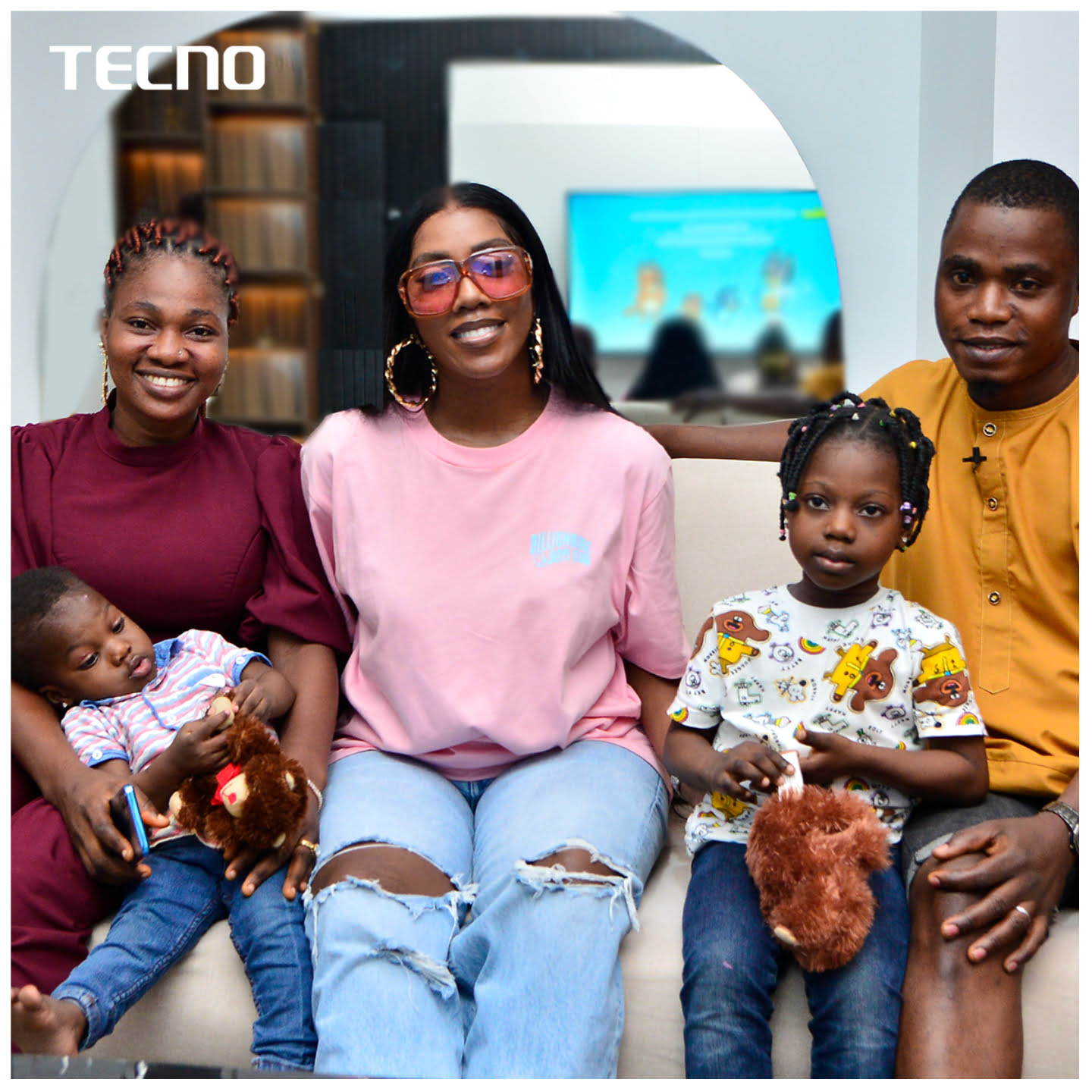 After she met the family and spent time with them, she then proceeded to present the various gifts TECNO had given Mr. Hassan Ido. They couldn’t bear the surprise on their faces as they saw the gifts from TECNO.

The Christmas season has never been better as they are provided with food items, household items and other essentials. Mr. Hassan Ido expressed his sincere gratitude to TECNO, saying that it was unbelievable even at that moment, but he was very grateful.

You can be like Mr. Hassan this festive season and win amazing prizes worth N1,000,000 for yourself when you enter any of TECNO authorized outlets and buy any of the devices in Spark, Phantom or Camon series or follow TECNO on Facebook and for more information Twitter and Instagram. 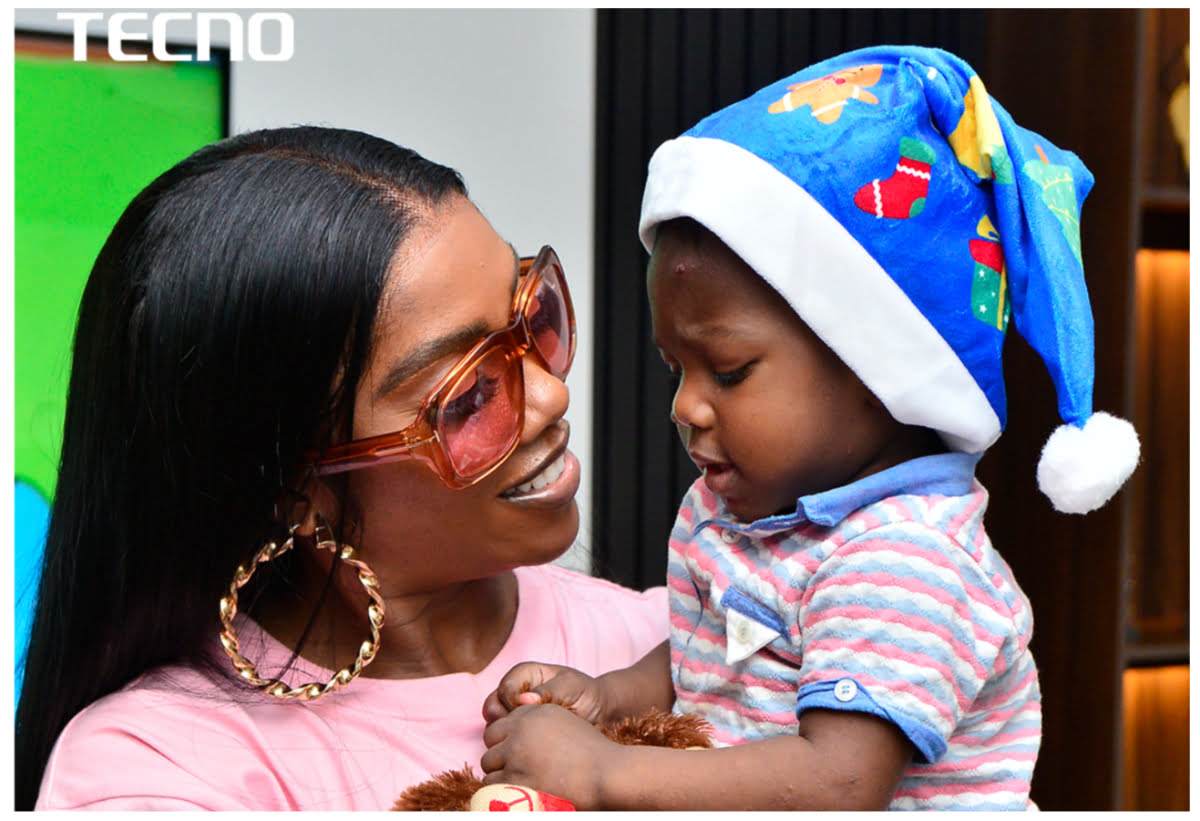 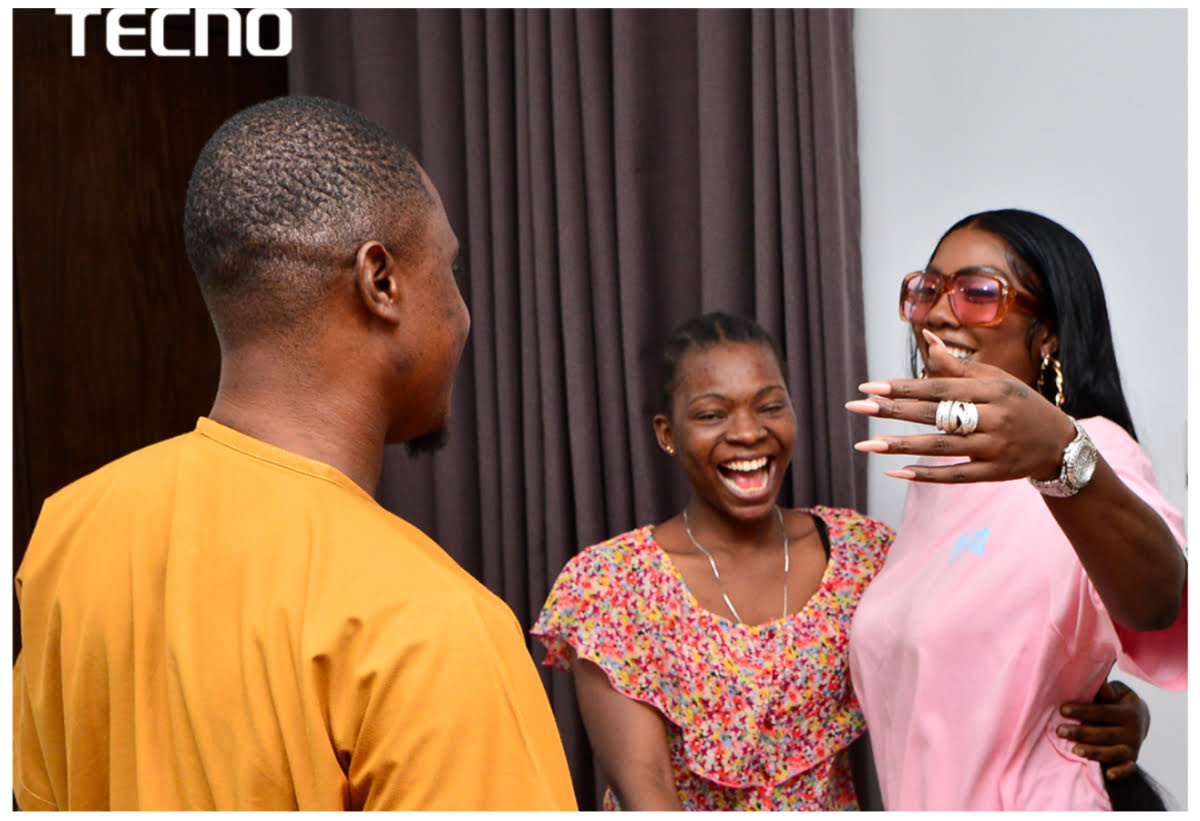 This Christmas can still be more fun for you and them if you hurry up to join the TECNO Blue Santa promotion. TECNO will stop at nothing to bring you the best; You should also stop at nothing to enjoy the best deals of the season.

Premier League: Ten Hag tells Rashford one of the key areas he needs to improve for Manchester United